Princeton University’s fall break offers students a week away from the classroom, and Woodrow Wilson School graduate students enrolled in a policy workshop use the time to travel the globe researching real-world policy and observing practical application of the lessons they’ve learned on campus.

In 2004, the Bush administration founded the MCC, aiming to create a more efficient foreign aid delivery system. Although MCC grants are often awarded in tandem with other U.S. and international development aid, the MCC is a fully independent agency with rigorous recipient standards. In order to receive any aid, the developing nation must commit to high levels of transparency, economic freedom and citizen empowerment.

The unique characteristics of the MCC enticed Wilson School students to enroll in the semester-long workshop led by Kapstein, visiting lecturer of public and international affairs.

For example, the MCC’s careful allocation of resources, which demands that the organization emphasize thoughtful policy use and review, was an aspect that attracted Aja Kennedy MPA ’17 to take the class. In particular, her special interest in innovative strategies in the fight against poverty drew her to the course. 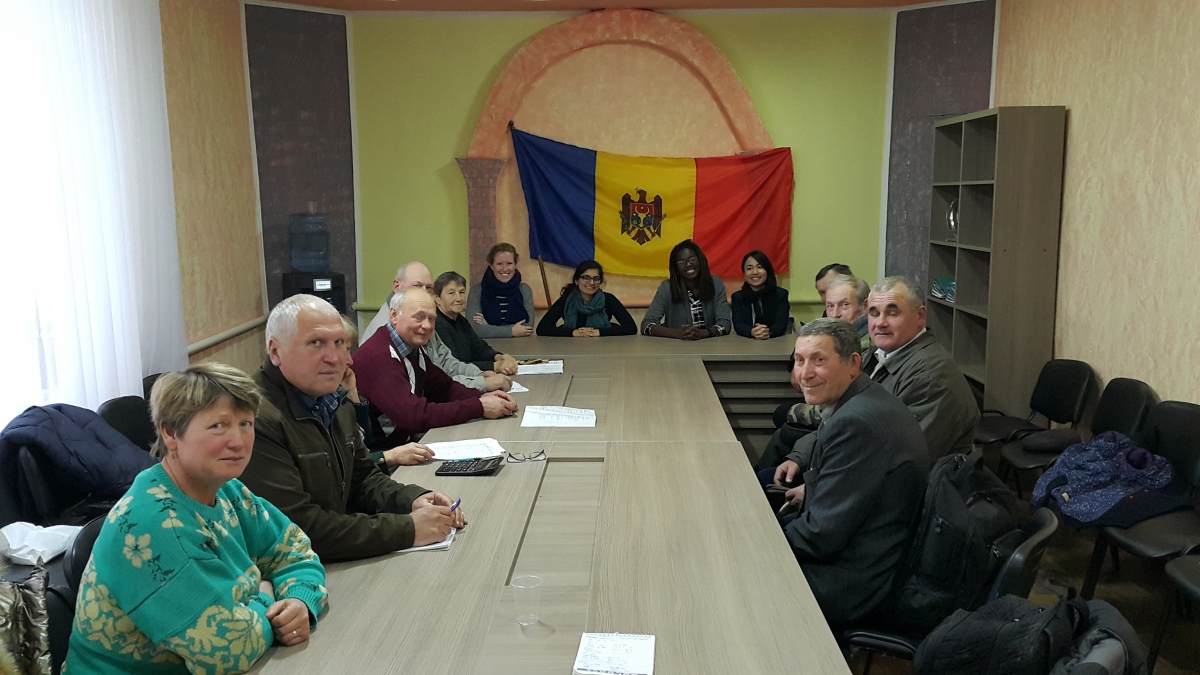 “Working with MCC at this point in time is interesting,” Kennedy said. “MCC’s work takes to heart the idea of evidence-based policy in development work at a time where hard evidence has come to be of increased importance in the policy world.”

Kennedy’s respect for the MCC’s vision of marrying evidence-based policy and grassroots development has only grown since the workshop, during which she and her classmates examined MCC’s work in two current beneficiary countries: Moldova and Senegal.

After researching the MCC and the landscape of foreign aid, the students split into three teams, each assuming responsibility for interviewing MCC staff who work on one of three areas — Moldova, Senegal and Washington, D.C., where the MCC is headquartered. These interviews uncovered the MCC staff’s thoughts on their own projects, their definition of and ideas about sustainability and the inherent challenges of policy and development.

Throughout the students’ research, sustainability emerged as a central challenge for the MCC. It became apparent that while MCC projects have ushered a host of benefits to recipient countries, sustaining, maintaining and monitoring the projects presents a significant challenge for everyone involved.

The students’ research and interviews also revealed that even though various institutional aid donors within the MCC share the same goals, they don’t necessarily have to work hand in hand to find success. 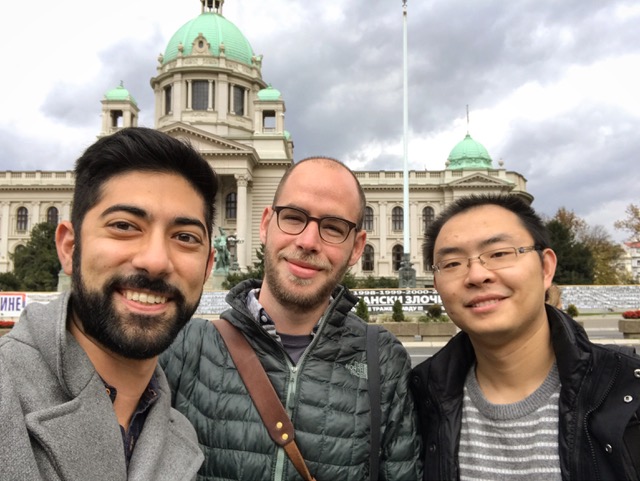 To guide the MCC in addressing these challenges, the students drafted a policy analysis of findings and recommendations. On March 3, 2017, they presented their final report, “Ensuring the Long-Term Sustainability of MCC Country Compacts,” to the MCC. Their presentation was attended by 60-plus MCC staff, including senior management and the acting CEO, as well as Wilson School alumni who currently work for the Corporation.

Seeing the MCC model play out successfully in practice inspired Kennedy in her own work and career ambitions.

“This workshop reaffirmed my sense that there are certainly many ways for me to make a contribution to micro-level development projects from a policy perspective,” she said. “The skills I’m learning at the Wilson School will likely prove very helpful in doing that.”

In addition to learning about the direct implementation of policy theory, several students were moved ethically to enroll in the workshop.

“The fight against global poverty is perennial,” said Eilyn Chong MPP ’17. “When there has been robust economic growth over the past few decades, the economic benefits have accrued to some countries and specific income groups, leaving behind some people who remain in poverty. Amid a backdrop of weak global growth now, the challenge to alleviate poverty is greater.”

Flexibility — a key skill students hone at the Wilson School — stands out to Chong as she prepares for a career at the Central Bank of Malaysia.

“I see an extremely fine balance between having a structured framework to solving policy issues and the tendency to inadvertently turn that framework into a cookie cutter,” she said. “It is important to maintain the flexibility to fine tune the framework according to the unique circumstances surrounding a policy issue, without compromising on the framework’s basic structure.”

For Chong, closely studying the MCC provided the unique opportunity to understand the challenges which inevitably follow policy decisions, extending her education well beyond the classroom.

Kennedy, a Rangel Fellow who will join the United States Foreign Service as an economic officer, echoed the value of learning in the field.

“As students, a lot of our time is spent in classrooms exploring policy problems through readings or problem sets,” she said. “This workshop course provides a real opportunity for us to flex our muscles in real-time problem solving as a team while learning more about the nuts and bolts of how policy is implemented.”

The direct implementation of policy theory attracts many Wilson School alumni to the MCC, including the workshop’s point of contact with the MCC, Fatema Sumar MPA ’06.