Eight new full-time faculty members joined the Princeton School of Public and International Affairs (SPIA) for the 2022-23 academic year. SPIA also celebrates the long-term contributions of one faculty member who received a promotion to a new designation. All appointments and transfers are effective July 1, 2021, except where noted. 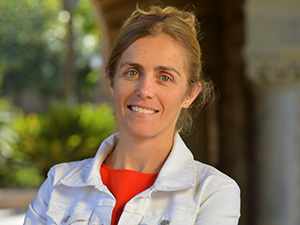 Pascaline Dupas, in economics and international affairs, specializes in development economics. Her appointment is effective July 1, 2023. Dupas will join Princeton from Stanford University, where she has taught since 2011, most recently as the Kleinheinz Family Professor in International Studies and as a professor in the Department of Economics. Prior to joining Stanford’s faculty, Dupas taught as an assistant professor at Dartmouth College and the University of California, Los Angeles. She was a Guggenheim Fellow in 2019 and elected fellow of the Econometric Society in 2018. She is the author of numerous publications in peer-reviewed journals. Dupas received a doctoral degree from the École des Hautes Études en Sciences Sociales and a licence, a magistère, and a master’s degree from the École Normale Supérieure. 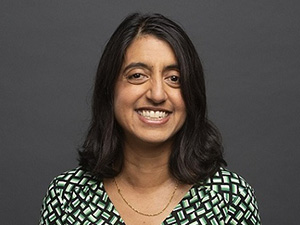 Seema Jayachandran, in economics and international affairs, specializes in development economics. Her appointment is effective July 1, 2022. Jayachandran comes to Princeton from Northwestern University, where she has taught since 2011, most recently as the Breen Family Professor of Economics. She previously taught at Stanford University as an assistant professor. She is the author of many published papers and is a contributing writer for The New York Times’ Economic View column. Jayachandran also serves as co-director of the Development Economics Program at the National Bureau of Economic Research and as a co-editor for the American Economic Journal: Applied Economics. Jayachandran earned a doctoral and master’s degree from Harvard University, as well as a master’s degree from the University of Oxford, and a bachelor’s degree from the Massachusetts Institute of Technology. 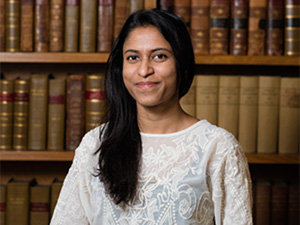 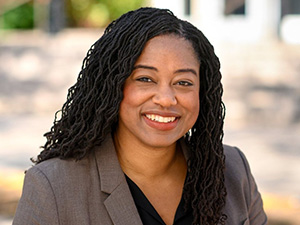 Naima Green-Riley joins the School as a lecturer with research interests in U.S. and Chinese foreign policy, with a focus on public diplomacy and the global information space. Green-Riley is currently a doctoral candidate and Raymond Vernon Fellow in the Department of Government at Harvard University. After graduating, she will join the School as an assistant professor of politics and international affairs, effective in January 2023. 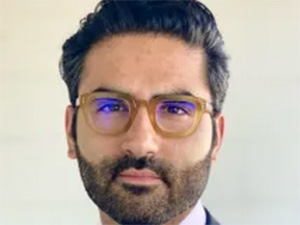 Saad Gulzar joins the School as an assistant professor of politics and international affairs. He works closely with politicians, political parties, bureaucrats, and government agencies in Pakistan, India, and Nepal, and strives to make these collaborations meaningful for research and policy. Previously, he was an assistant professor of political science at Stanford University. He holds a doctoral degree in politics from New York University. 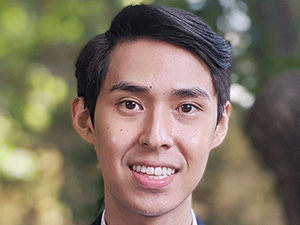 Allan Hsiao will join the faculty on Jan. 16, 2023, as an assistant professor of economics and public affairs. Currently a postdoctoral fellow in the economics department at Princeton, Hsiao’s research works on questions in environmental and development economics using tools from empirical industrial organizations. 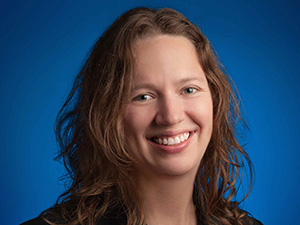 Aleksandra (Sasha) Korolova joins the School as an assistant professor of computer science and public affairs. Most recently, Korolova was a WiSE Gabilan Assistant Professor of Computer Science at the University of Southern California. She was previously a research scientist at Google and a privacy advisor at Snap, Inc., a camera company. Her research focuses on the study of the societal impacts of algorithms and machine learning. 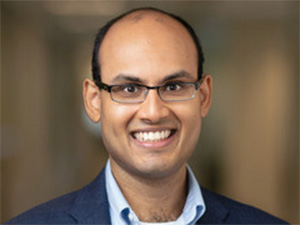 Karthik Sastry ’16 will join the School on July 1, 2023, as an ­assistant professor of economics and public affairs. Sastry earned his doctoral degree from the Massachusetts Institute of Technology in May 2022 and is beginning a position as a prize fellow in economics, history, and politics at Harvard University in July 2022. His research interests include macroeconomics, economic growth, innovation, theory, and finance. 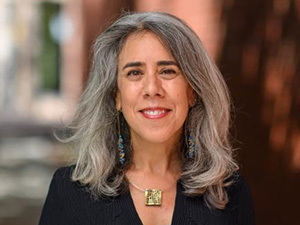 Deborah Yashar, Donald E. Stokes Professor of Public and International Affairs, has been promoted to an endowed professorship, effective July 1, 2022. Yashar’s research interests include regime politics (democracy and authoritarianism), violence, state formation in the developing world, citizenship rights, social movements, ethnic politics, and immigration politics. She is director of the Princeton Institute for International and Regional Studies and an elected member of the American Academy of Arts and Sciences.

The School honors the memory and legacy of the late Sara McLanahan, the William S. Tod Professor of Sociology and Public Affairs, who passed away on Dec. 31, 2021. She focused both her teaching and research on societal gaps, guided by a profound curiosity about why some children fared better than others and how family structure played a role. As the founding director of the Bendheim-Thoman Center for Research on Child Wellbeing, McLanahan was instrumental in launching the Fragile Families and Child Wellbeing Study. A full obituary can be found here.