Reports indicate that President Donald Trump plans to “decertify” the Iran nuclear deal on grounds that Iran hasn’t lived up to the agreement. The news comes ahead of a looming Oct. 15 deadline, on which day the Trump administration must certify to Congress that Iran is adhering to the deal.

We teased out the details of decertification and what the Iran nuclear deal means in terms of a broader U.S. strategy with two physicists at Princeton University’s Program on Science and Global Security (SGS), based at the Woodrow Wilson School of Public and International Affairs.

Zia Mian is a physicist and SGS co-director, whose research and teaching focuses on nuclear weapons and nuclear energy policy, especially in Pakistan and India. He worked with the International Campaign to Abolish Nuclear Weapons, just awarded the 2017 Nobel Peace Prize, to inform the negotiations of the nuclear weapon ban treaty.

Frank von Hippel is a physicist, senior research scholar at SGS and professor of public and international affairs, emeritus. His areas of policy research include nuclear arms control and nonproliferation, energy, and checks and balances in policymaking for technology. From 1993 to 1994, he served as assistant director for national security in the White House Office of Science and Technology Policy.

Q. Trump is expected to “decertify” the nuclear deal with Iran this week. What does this mean exactly? 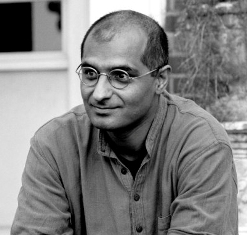 Mian and von Hippel: The Iran Nuclear Agreement Review Act of 2015 requires the president of the United States to certify to the U.S. Congress every 90 days that Iran is complying with the nuclear deal, known formally as the Joint Comprehensive Plan of Action (JCPOA). This deal was agreed upon in 2015 after years of intense diplomacy between Iran and the United States, Russia, Germany, France, China, Britain, and the European Union. It was agreed under President Barack Obama. President Trump is opposed to this deal. Thus far, he has issued two certifications but now says he will not do so again.

According to the International Atomic Energy Agency — the organization responsible for monitoring Iran’s nuclear activities and the other countries that are partners in the deal — Iran has been complying with its obligations. Trump’s only grounds for refusing to certify the deal are, therefore, to declare that the deal is not “vital to the national security interests of the United States.” Congress will then have to decide, according to an expedited process, including a simple majority vote in the U.S. Senate (no filibuster), whether to restore the sanctions on Iran that the U.S. suspended as its part of the Iran nuclear deal.

Q. The move could potentially overturn the Iran deal reached in 2015, which limits Iran’s nuclear activities. Why is this a concern? Can you tell us a bit more about Iran’s nuclear program? 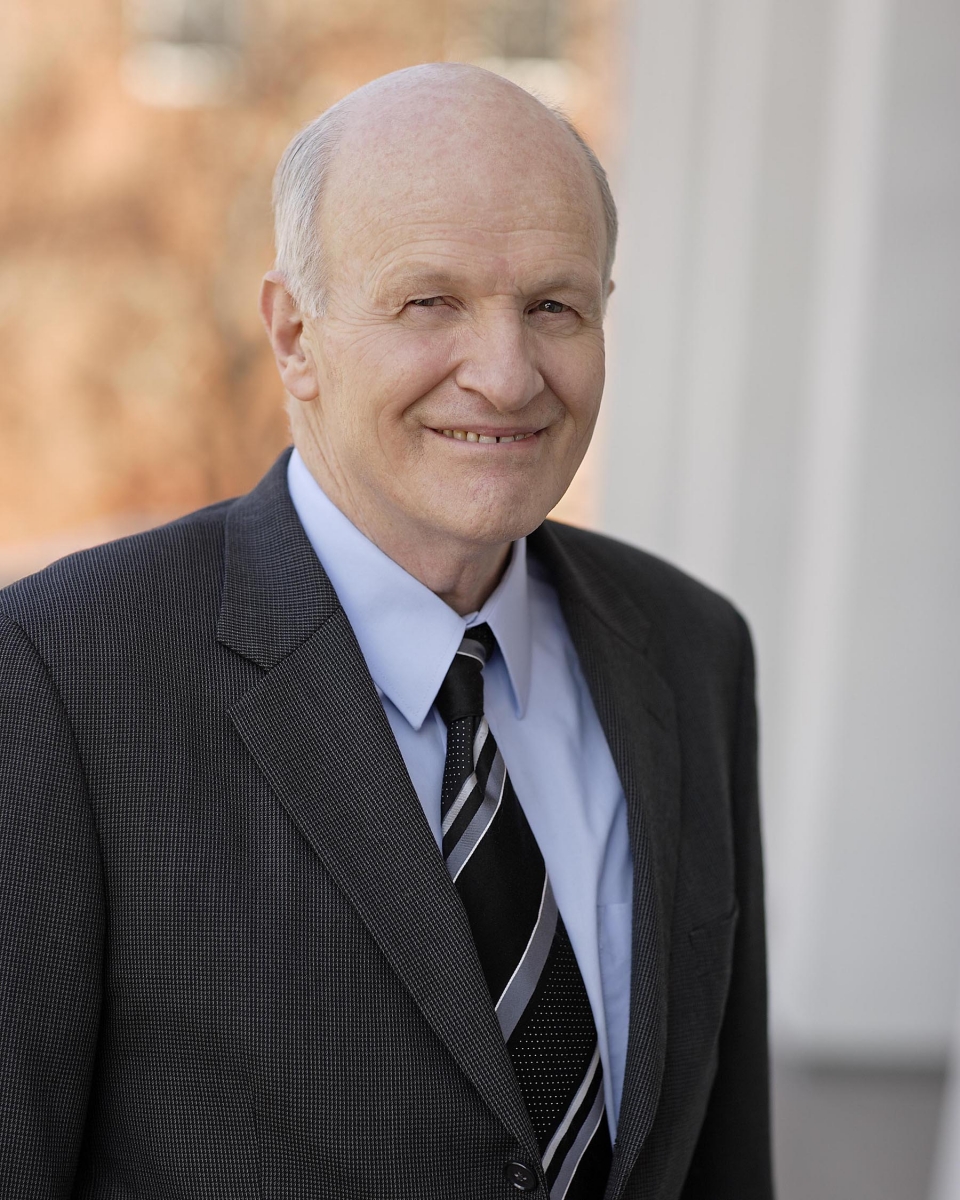 Mian and von Hippel: Prior to the Iran nuclear deal, Iran had two programs, both of which could have produced nuclear-weapon materials. The uranium-enrichment program was furthest along, and Iran had the capacity to produce enough highly enriched uranium to build a nuclear bomb within one to two months. Iran was also building a research reactor that, if completed as designed, could have produced enough plutonium to make a bomb within about a year. The Iran nuclear deal’s constraints mean it would now take Iran about a year to produce enough highly enriched uranium to build a bomb. The deal essentially cuts off the plutonium route altogether.

Q. The other countries who are signatories to the agreement are concerned by President Trump’s threat to decertify. Is this a national security threat, and why?

Mian and von Hippel: The other countries who are parties to the deal all want it to stay in place. They have told the United States they will not support the United States if it breaks the bargain that was made. The argument that the deal is not in the national security interest of the United States has been publicly disputed recently by Secretary of Defense Jim Mattis, Chairman of the Joint Chiefs of Staff General Joseph Dunford, and Secretary of State Rex Tillerson.

If President Trump’s decertification were to lead Congress to reimpose sanctions on Iran, that would be a clear violation of the nuclear deal. Iran would then have to decide whether it wanted to respond by rebuilding its pre-deal nuclear program and shorten the time in which it could break out and produce enough nuclear material for nuclear weapons.

Q. It sounds like by declining to certify Iran’s compliance, President Trump is essentially punting this to Congress to decide what to do. Why do you think Trump is doing this now? And what do you think the outcome of this will be?

If Congress votes to restore U.S. nuclear sanctions, the deal would be left in limbo. It could continue without the United States if Iran decided to continue to comply with the deal and Europe, China, and Russia continued to do business with Iran as if the deal were still in force. Europe, China, and Russia have indicated that to be their preference. United States opposition to the deal could make foreign companies fearful of United States punishment if they do business with Iran, however, and further undermine Iran’s benefits from compliance with the deal.

The larger long-term impact will be that Iran and many other countries may become skeptical of the benefits of negotiating with the United States.

Q. Speaking of skepticism, what kind of implications does this have for North Korea? If North Korea sees the United States revoking this deal, would it be less likely to engage in a similar deal?

Mian and von Hippel: North Korea and the United States have many arguments for why they cannot trust each other, going back to the Korean War. A more recent source of distrust is the breakdown of the 1994 U.S.-North Korea Agreed Framework. Negotiated by the Clinton administration, it froze North Korea’s nuclear weapons program and charted a path for eliminating it in exchange for U.S. normalization of diplomatic and economic relations, construction of two civilian nuclear power reactors and other benefits.

Republicans in Congress opposed the deal, as did the Bush administration that took office in 2001. The Agreed Framework finally collapsed in 2002, with North Korea expelling international nuclear inspectors and resuming its nuclear weapons program.

If the Agreed Framework had not ended North Korea’s construction of two large military plutonium production reactors, North Korea would likely have had hundreds instead of tens of nuclear weapons today.

Now that North Korea has nuclear weapons, there is no realistic near-term option of eliminating them. The near-term goal must be to reduce the danger of war, which means that the two sides have to start by discussing that danger and their mutual interest in a peaceful solution. Progress will of necessity initially be by small steps because both sides will have to develop confidence that any deal they agree to will be honored.