While many details are missing from the plan, we discussed the proposed framework with esteemed economist Alan Blinder, Gordon S. Rentschler Memorial Professor of Economics and Public Affairs at Princeton University’s Woodrow Wilson School of Public and International Affairs.

Blinder served on President Bill Clinton’s Council of Economic Advisers (1993-1994) and as vice chairman of the Board of Governors of the Federal Reserve System (1994-1996). 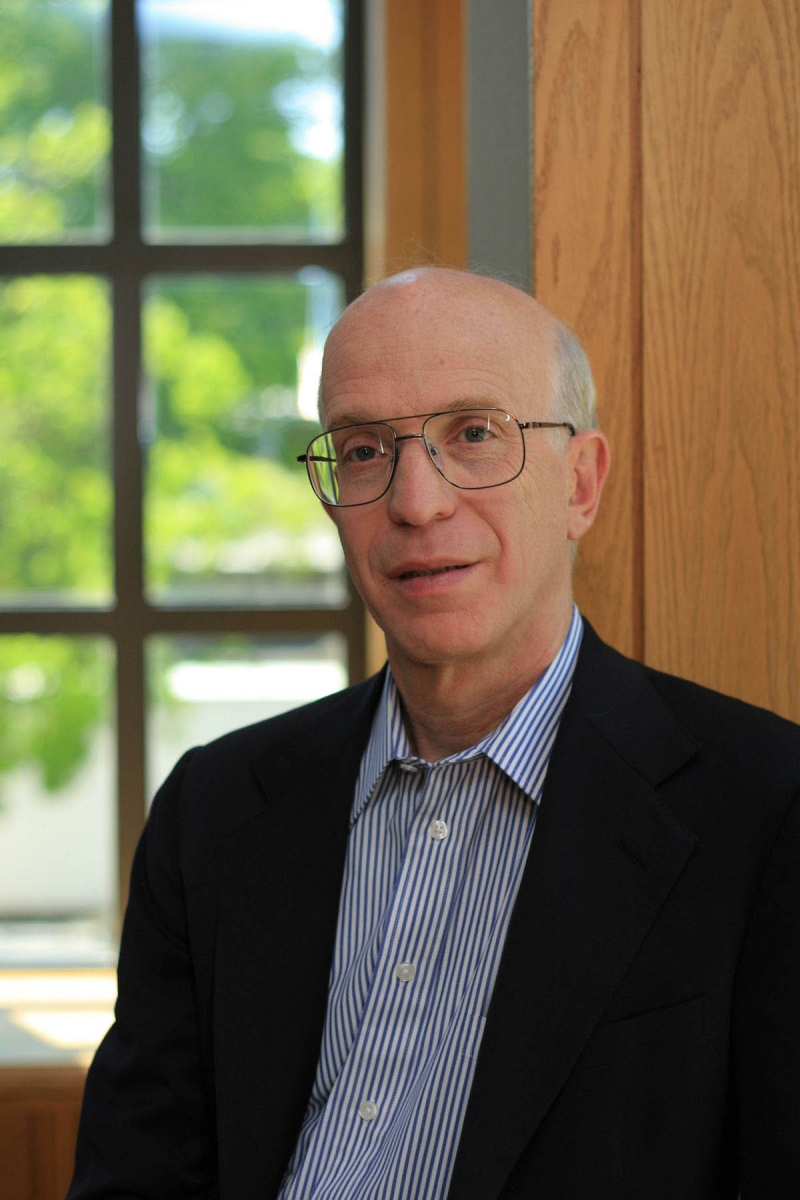 Q. President Trump unveiled what some are saying is the most sweeping tax overhaul in decades. What is your reaction to the overall proposal?

Blinder: Well, it’s hard to say because there are so many blank spaces in the “plan.” Just to cite one glaring omission — which was no accident: what loopholes will be closed? Decisions like that are always politically contentious.

Q. Who are the biggest winners and losers under this proposed plan?

Blinder: Despite the proclamations of Messrs. Trump, Mnuchin, and Cohn, there is little doubt the very richest Americans stand to gain the most. The losers list is unclear, for the reason given just above. But one clear target is people who live in blue states and localities with high taxes.

Q. Trump’s plan will double the standard deduction to $12,000 for individuals and to $24,000 for married couples filing jointly. How will this affect middle-class Americans?

Blinder: This is my personal favorite provision in the plan. It will mean a significant tax cut for many middle-class families who don’t have many itemized deductions. It will also remove many lower middle-class families from the tax rolls entirely. And it will simplify tax filing for millions. All of this is great. The problem, of course, is that this change loses a lot of revenue, and the White House has given virtually no indication how it will be made up.

Q. The alternative minimum tax and the estate tax would be eliminated under this Republican proposal. How will this affect wealthier taxpayers?

Blinder: Nothing would help the Trump family more. The alternative minimum tax, we know, is the only thing that extracted tax revenue from Mr. Trump in 2005 — the only Form 1040 we’ve seen. The estate tax is already limited to fortunes above around $11 million; estates smaller than that pay no tax. So abolishing the estate tax is a gift only to the super-rich.

Q. Republicans support the plan, saying it will spur economic growth, while Democratic leaders say it’s a boon to the rich. What’s your take?