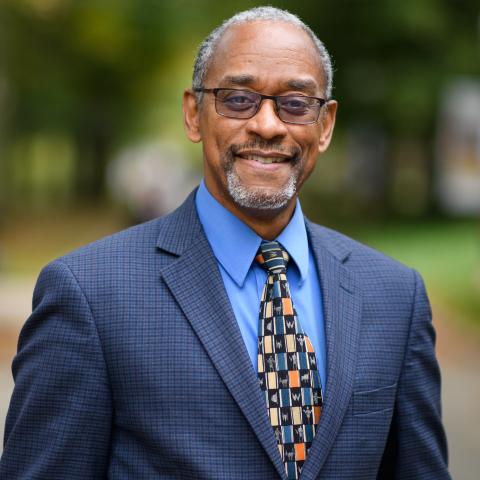 In 2021, he received the Dan David Prize for his “influential body of historical scholarship focused on race, science, and health equity; on the social implications of medical innovation; and on the politics of disease” and was elected to the American Academy of Arts and Sciences.  In 2007, Wailoo was elected to the National Academy of Medicine. His research has been supported by numerous grants and fellowships, among them the National Institutes of Health, the Robert Wood Johnson Foundation's Investigator Awards in Health Policy Research, and the James S. McDonnell Foundation's Centennial Fellowship in the History of Science.

His writings have advanced historical and public understanding, and informed policy debates -- most recently relating to racial disparities in health care, the cultural politics of pain and opioids, how pandemics change societies, and the FDA's decision to ban menthol cigarettes.  His scholarship spans a wide range of topics -- from health disparities and scientific and technological innovation in medical care, to medical specialization, and the role of identity, gender, race and ethnicity in medicine, public health, and society. In 2021, he co-produced for Science magazine a podcast series on Race and Science, drawing attention to new impactful books across multiple fields.

The Troubled Dream of Genetic Medicine (Johns Hopkins University Press, 2006) which received the Association of American Publishers book award in History of Science.

Dying in the City of the Blues: Sickle Cell Anemia and the Politics of Race and Health (University of North Carolina Press, 2001) which received numerous awards: the Lillian Smith Book Award for Non-Fiction work elucidating questions of racial justice and inequality, the William H. Welch Medal for best book in the history of medicine, awarded by the American Association for the History of Medicine, the Susanne Glasscock Humanities Book Prize for Interdisciplinary Scholarship, the American Political Science Association Award for Best Book published in the area of Public Policies, Social and Legal Dimensions of Ethnic and Racial Politics in the U.S., and the Community Service Award by the Sickle Cell/Thalassemia Patient Network.

Wailoo has organized and edited numerous studies drawing experts together from across the disciplinary spectrum to inform contemporary health and public policy.

These co-edited volumes include:

Medicare and Medicaid at 50: America's Entitlement Programs in the Age of Affordable Care (Oxford University Press, 2015)

Genetics and the Unsettled Past: The Collision of DNA, Race, and History (Rutgers University Press, 2012)

He has published widely in the British medical journal Lancet, the New York Times, American Prospect, the Bulletin for the History of Medicine, the Journal for the History and Philosophy of the Life Sciences, and the Journal of Health Politics, Policy, and Law.

Wailoo has served as a member of the IOM's Health Sciences Policy Board, has served on the IOM Committee on Increasing Rates of Organ Donation, contributing to its 2006 report, Organ Donation: Opportunities for Action, and has also served on the IOM Committee on Ethical and Social Policy Considerations on Novel Techniques for Prevention of Maternal Transmission of Mitochondrial Diseases. Currently (2020-2022), he is president of the American Association for the History of Medicine.

Before joining the Princeton faculty, Wailoo taught at the University of North Carolina at Chapel Hill in the Department of Social Medicine (School of Medicine) and in History, and at Rutgers University in History and in the Institute for Health, Health Care Policy, and Aging Research.  At Rutgers, he was Martin Luther King Jr. Professor of History and founding director of the Center for Race and Ethnicity.  Wailoo graduated from Yale University with a Bachelors degree in Chemical Engineering, and worked as a science writer for several years, before earning a Ph.D. from the University of Pennsylvania in the History and Sociology of Science.

At Princeton, Wailoo teaches courses on race, drugs and drug policy; modern genetics and public policy; history of medicine; race and public policy; and historical perspectives on health policy. (See for example, Eric Quinones, "From Disease to Drugs, Wailoo Explores Nexus of Health and Society" and "Exploring the Crossroads of Genetics and Policy"