Many of China’s households still rely on small coal stoves for heat, which causes air pollution that damages health. To address these problems, the Chinese government launched a five-year “Clean Heating Plan” in 2017 with the goal of transitioning 70% of northern households away from coal and toward cleaner heating options.

As the plan reaches its final year, a novel study by Princeton University researchers offers policy guidance: Increase the use of heat pumps in rural households. Among the options studied, the researchers found air-to-air heat pumps offer the most air quality, health, and climate benefits.

Heat pumps run on electricity and are more energy efficient than electric resistance heaters, coal stoves, or gas heaters. They are cheaper to operate in the long term but come with higher upfront costs, which could be a barrier to uptake.

The study, published in Nature Sustainability, is the first of its kind to provide an integrated analysis of alternative heating options and their costs in northern China.

“China has a goal of carbon neutrality by 2060 and has engaged in a successful effort to reduce air pollution. We found that replacing coal stoves in urban and rural residences with clean heaters dramatically improves air quality throughout northern China in winter while also decreasing premature deaths,” said Denise Mauzerall, professor of civil and environmental engineering and international affairs. “Although all clean heaters decrease emissions of air pollutants, some increase carbon emissions. We found that heat pumps provide the largest reductions in both air pollutant and carbon emissions, and that those reductions will increase as the power grid increasingly moves away from coal and toward non-fossil electricity.”

Mauzerall led the study with co-lead authors Mi Zhou, postdoctoral research associate; and Hongxun Liu, associate research scholar (currently associate professor at Xi’an Jiaotong University); as well as Liqun Peng, a Ph.D. candidate in the Science, Technology, and Environmental Policy program — all of whom are in her group based at the Princeton School of Public and International Affairs’ Center for Policy Research on Energy and the Environment. Additional authors include Yue Qin and Lin Zhang, both from Peking University, and Dan Chen of the China Meteorological Administration.

Given that China plans to be carbon neutral by 2060, “decarbonizing” their power grid — or the system that delivers electricity — is critical. One way to do this is by moving away from coal and toward more non-fossil energy.

They then investigated four clean heating options under these scenarios: electric air-to-air heat pumps, natural gas heaters, electric resistance heaters, and clean-coal stoves (using improved coal stoves with processed coal). They determined what would happen if households in northern China switched from coal stoves to one of these alternatives, taking upfront and operational expenses into account.

All clean heating options produce air quality and health benefits, the researchers found, but carbon emissions vary greatly depending on the heater and fuel choice. They found a substantial increase in carbon dioxide emissions when electric resistance heaters are powered with electricity generated predominantly with coal, as was the case in China in 2015, to a substantial decrease when air source heat pumps are used with a decarbonized grid.

Electric resistance heaters may result in carbon penalties, and their operating costs are highly dependent on electricity pricing and subsidies. Therefore, the researchers recommended them only as backup heaters for heat pumps when temperatures are extremely low, making heat pumps inefficient.

Clean coal with improved stoves are cheap to purchase and operate, but their emissions are variable and likely to be quite high if dirty coal is used. Their interim use, by households who currently have no access to electric or gas heating, would reduce emissions relative to the use of traditional coal stoves. That said, a national uniform standard for clean coal is needed to ensure emission reductions, the researchers said.

Although gas heaters have the largest benefits in the short term, construction of the necessary gas infrastructure is costly and may lock in longer-term use of fossil fuel. Electric heat pumps will allow the residential sector to move away from fossil fuel as the power grid converts over time from coal power to renewable and nuclear energy.

Among all the scenarios analyzed, the use of heat pumps with a decarbonized power grid offered the greatest benefits to air quality, health, and carbon reductions.

The study does come with some limitations. The researchers were restricted to 2015 data for the baseline emission scenario. Since the plan was announced in 2017, China has taken steps to reduce emissions, so the environmental and health benefits reported in the study are likely smaller now. Also, the analysis doesn’t investigate indoor air pollution or any variation among households like home size, building energy efficiency, and indoor temperature preference, some of which will be included in future work by Mauzerall’s group.

“A major contribution of this work is the inclusion of a full cost analysis of the alternative heaters for all northern provinces,” Mauzerall said. “Although upfront costs for heat pumps are generously subsidized in wealthy provinces like Beijing, policies that decrease the capital costs of heat pumps in poorer provinces are needed, particularly for rural areas in extremely cold regions.”

The paper, “Environmental Benefits and Household Costs of Clean Heating Options in Northern China,” was published Dec. 23 in Nature Sustainability. It was financially supported by Princeton University, the Ma Huateng Foundation grant to the Princeton School of Public and International Affairs, the National Natural Science Foundation of China, and the China Scholarship Council. 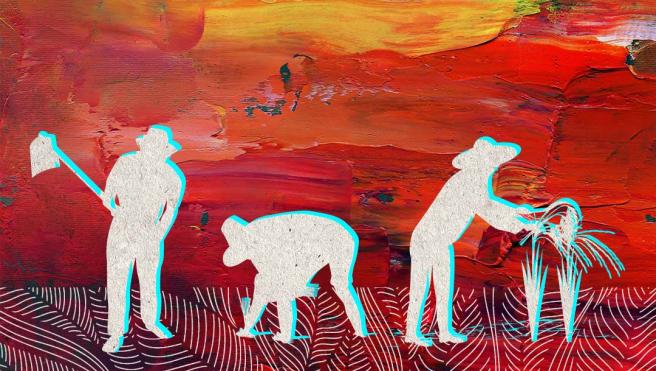 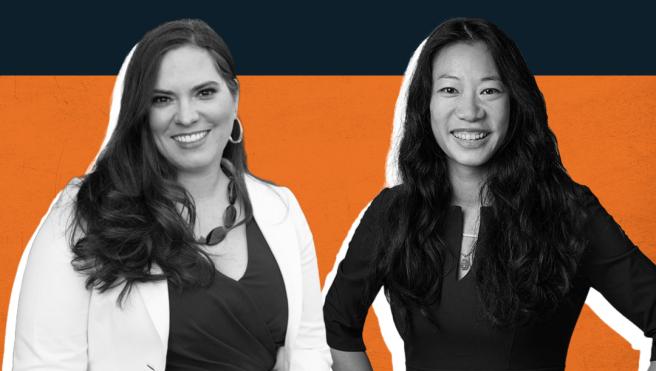 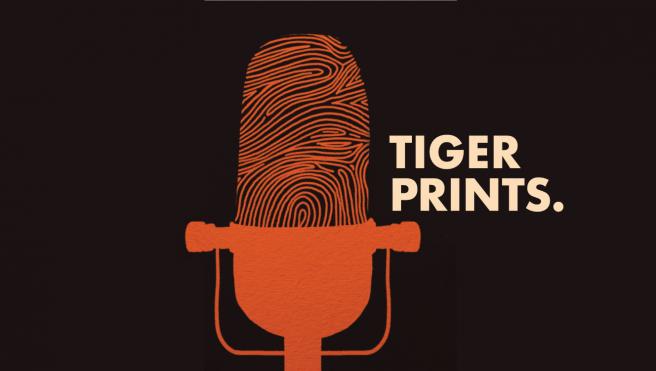 BONUS: What Makes the Senior Thesis So Cool?
The senior thesis requirement is unique to Princeton, providing a memorable opportunity for students to delve into topics of their…