People Unknowingly Group Themselves Together Online, Fueling Political Polarization Across the U.S.

As people curate their online news feeds, they may be unwillingly sorting themselves into polarized networks, according to a study led by researchers at Princeton University.

The team developed a model of complex contagions typically used to study how behavior spreads in groups, instead applying it to how reaction to news coverage may spread and foster online polarization. They then tested their theoretical model using Twitter data.

They found that when people are less reactive to news, their online environment remains politically mixed. However, when users constantly react to and share articles of their preferred news sources, they are more likely to foster a politically isolated network, or what the researchers call “epistemic bubbles.”

Once users are in these bubbles, they actually miss out on more news articles, including those from their preferred media outlets. Users seem to avoid what they deem as “unimportant” news at the expense of missing out on subjectively important news, the model shows.

All of this could be driving the exceptionally high rates of American political divisiveness and social distrust, the researchers conclude.

“Our study shows that, even without social media algorithms, coverage from polarized news outlets is changing users’ social connections and pushing them unknowingly into so-called political ‘echo chambers,’ where they are surrounded by others who share their same political identity and beliefs,” said Christopher Tokita Ph.D. ’21, who is now a data scientist at cybersecurity startup Phylum. “Whether a user chooses to react to or ignore certain news posts can help determine if their social network will become ideologically homogenous or remain more diverse.”

Working with Andy Guess, assistant professor of politics and public affairs at the Princeton School of Public and International Affairs, and Corina Tarnita, professor of ecology and evolutionary biology with the Princeton Department of Ecology and Evolutionary Biology, Tokita studied these behaviors by building a theoretical model and testing its predictions with data from real social networks on Twitter.

Central to their modeling was the idea of “information cascades,” or the process of individuals observing and mimicking the actions of others so that a wide online shift occurs. This phenomenon is not unlike the collective behavior seen in schools of fish or insect swarms.

They investigate this concept further, showing that the sharing of viral news stories can lead people to conclude that some of the “friends” they follow on social media are misrepresenting the news as reported by their own preferred outlets. When users “unfollow” untrustworthy connections— thereby curating their own online social spheres — they unintentionally sort themselves into polarized networks.

They then tested the model with Twitter data, examining 1,000 followers of each of four news outlets: CBS News, USA Today, Vox, and the Washington Examiner. To track hints of political ideology and shifting social networks, they used the complete follower network of users to record who followed and unfollowed each other over a six-week period in summer 2020.

It’s not hard to find evidence of polarized discourse on social media, but we know less about the mechanisms of how social media can drive people apart. We show that polarization of online social networks emerges naturally as people curate their feeds.” — Andy Guess

Their insights revealed several online trends and behaviors that may contribute to political polarization. First, the follower demographic of CBS News and USA Today, two mainstream news outlets known for consistent fact-based reporting, was more ideologically diverse than Vox and the Washington Examiner, which, according to the researchers, tend to provide more slanted and agenda-based news coverage. The followers of Vox and the Washington Examiner tended to lose political and ideological diversity among their own online connections faster than users who followed CBS News and USA Today.

While online interactions cannot entirely account for the divisive shift occurring in American politics, they have substantially influenced human behavior and relationships. The study’s results show that blatant knowledge of political ideology or alignment is not necessary for social networks to become politically segregated for users.

“It’s not hard to find evidence of polarized discourse on social media, but we know less about the mechanisms of how social media can drive people apart. Our contribution is to show that polarization of online social networks emerges naturally as people curate their feeds. Counterintuitively, this can occur even without knowing other users' partisan identities,” Guess said.

The research team advocates for further investigation into how these trends may contribute to the spread and consumption of “fake news” and misinformation, and how inaccurate news fuels political division among the public. For example, the study suggests that people who consume and share fake news might be inadvertently isolating themselves from everyone else who follows mainstream sources. This should be explored further.

“Though derived from a simple theoretical model of collective dynamics, our results demonstrate the power of a cross-disciplinary approach to the study of political polarization. We hope that they may inspire future examinations into social network-specific algorithms and patterns as potential contributors to societal polarization,” Tarnita said.

The paper, “Polarized information ecosystems can reorganize social networks via information cascades,” was published in the Proceedings of the National Academy of Sciences. 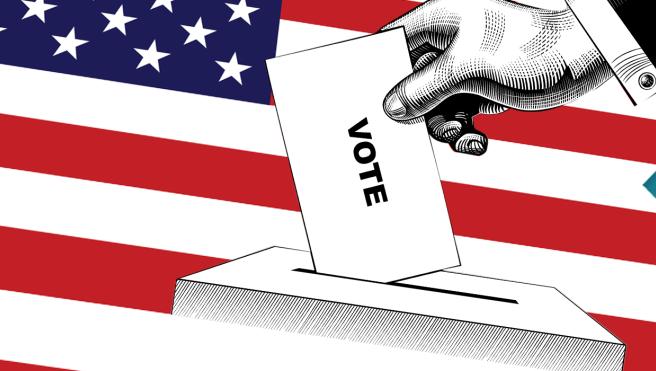 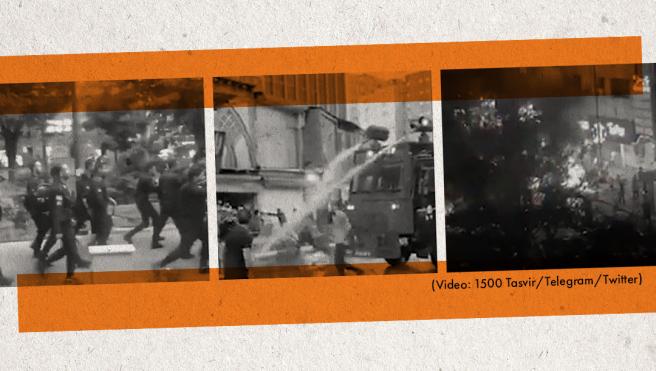 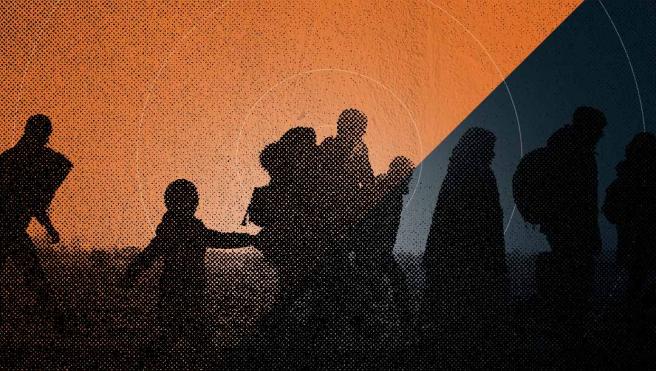