A virtual reality project executive produced by researchers at Princeton University’s Program on Science and Global Security (SGS) and Games for Change will premiere its first chapter at the 2022 Sundance Film Festival in January 2022.

Created by Emmy Award-winning creators of Archer’s Mark and Atlas V, “On the Morning You Wake (To the End of the World)” explores the real and imminent risk of nuclear disaster through the firsthand experience of people in Hawaii who, on Jan. 13, 2018, received a false missile alert on cell phones across the state.

The project uses innovative documentary storytelling and unprecedented virtual production techniques to viscerally recreate the lived experiences of people who, for 38 minutes, had to react and make impossible decisions in the face of a perceived imminent nuclear threat — an existential threat that every country across the globe faces daily, but rarely acknowledges.

Drawing on their work and expertise on nuclear security issues, Alexander Glaser and Tamara Patton Ph.D. ’21 from SGS served as executive producers for the documentary, advising the creative team on all policy-relevant aspects of the project.

“Even today, 30 years after the end of the original Cold War, thousands of nuclear weapons can still be launched at a moment’s notice. The world is now facing a new second nuclear arms race as the relationships between the United States, Russia, and China are deteriorating,” said Glaser, associate professor of mechanical and aerospace engineering and international affairs and SGS co-director. “With this project, we hope to reach new audiences and create a more widely shared sense of the scale of existing nuclear stockpiles, the immediacy of the dangers of current nuclear weapon postures and plans, and the devastating consequences of nuclear weapon use.”

The first chapter of the room-scale, long-form virtual reality project, “Take Cover,” transports viewers to the moments following the false missile alert in 2018. Human stories come to life through vivid first-person audio testimonies and performances recorded using cutting-edge volumetric video capture technology, set in a 3D story world with art direction that provides a visual metaphor for the chaos and panic in the immediate aftermath of the alarming event.

“People in Hawaii will never forget this moment. As they share their stories, we have another opportunity to stop talking about the nuclear threat in political terms and start talking about it in human terms,” said Patton, executive director of the project and a Stanton Nuclear Security Fellow at Massachusetts Institute of Technology’s Security Studies Program. “This issue is not the exclusive domain of experts in global security. We all have a meaningful place in the conversation and a role in driving change. Nuclear weapons are not inevitable. There are solutions through collective action, science, and technology to eradicate them.”

Through its worldwide debut at Sundance Film Festival in January 2022 — around the anniversary of the false missile alert — “On the Morning You Wake” brings new urgency to the conversation about nuclear safety by illuminating the volatile world of nuclear risk we live in and amplifying the voices of communities most directly impacted.

Learn more about the project here. 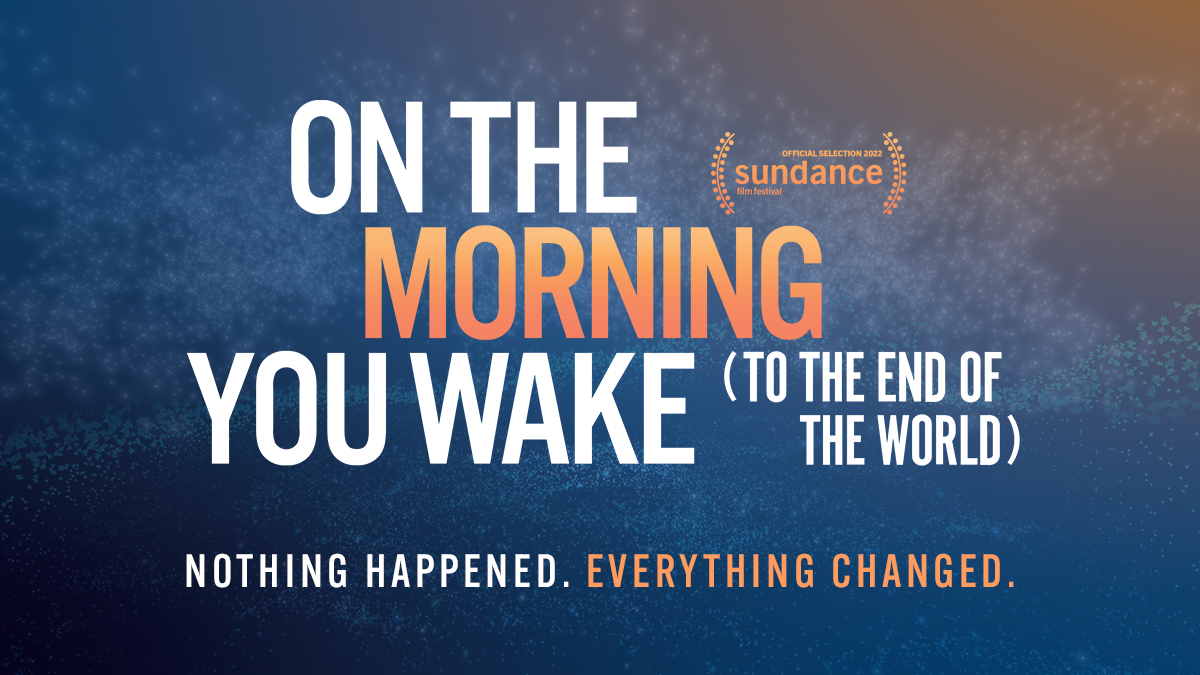 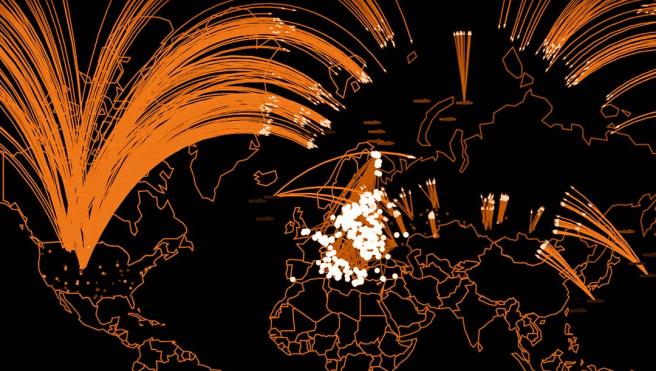 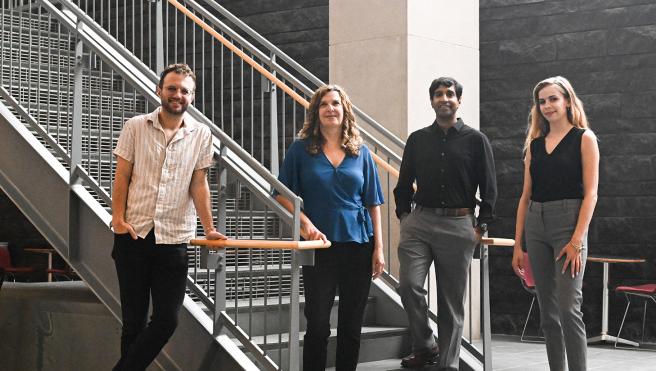 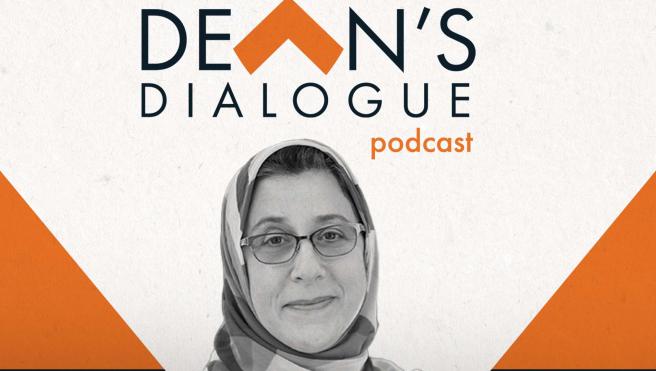 Dean's Dialogue: Hope for Afghanistan (Amb. Adela Raz)
It’s been a year since the U.S. withdrawal from Afghanistan, and the Taliban’s takeover of the country. Since then, the lives of many Afghans,…