Students connect with prominent leaders through the School's Leadership Through Mentorship Program, which brings some of the world’s brightest leaders to campus for multiday visits. The School also hosts public lectures and student-only talks with accomplished alumni, authors, and other distinguished policymakers. 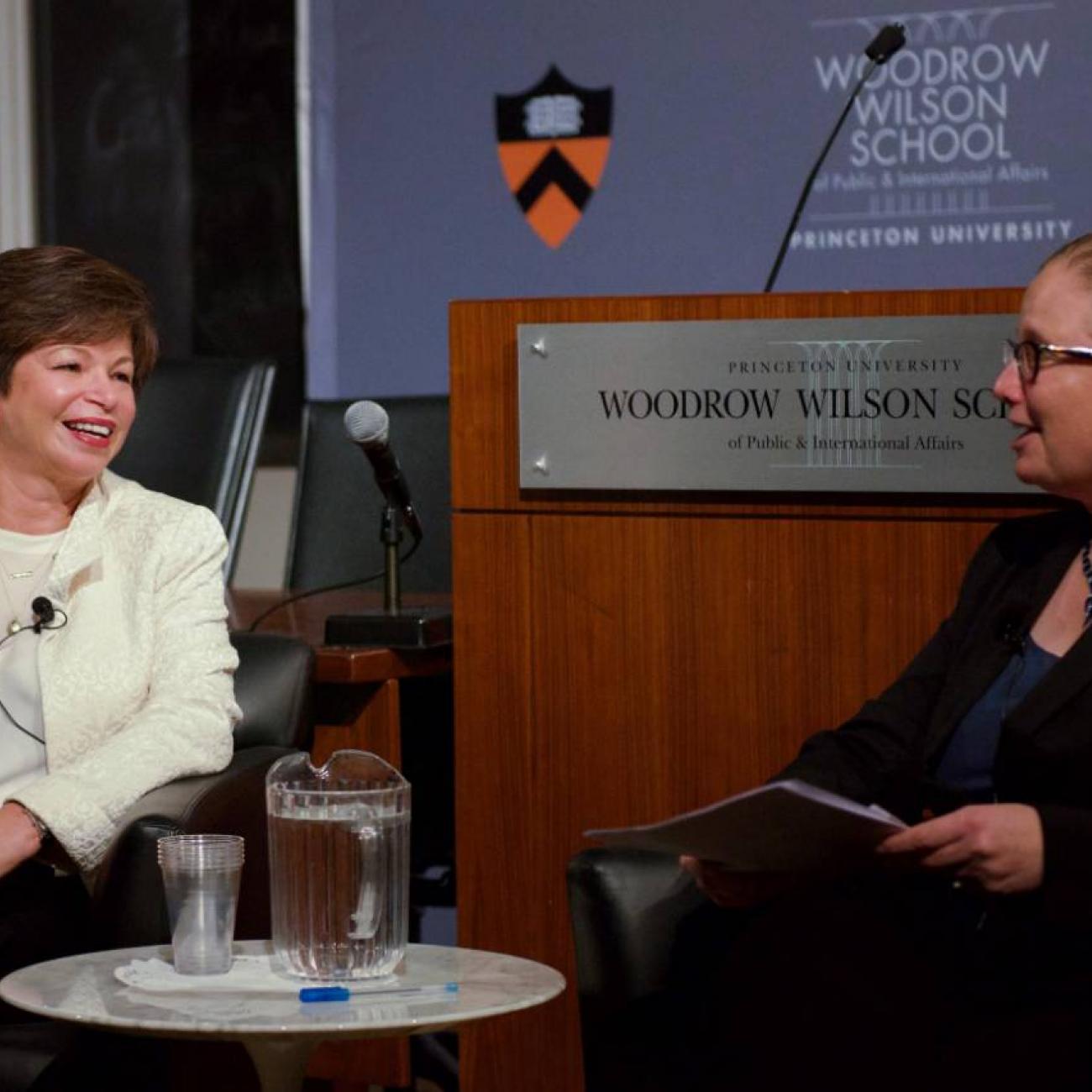 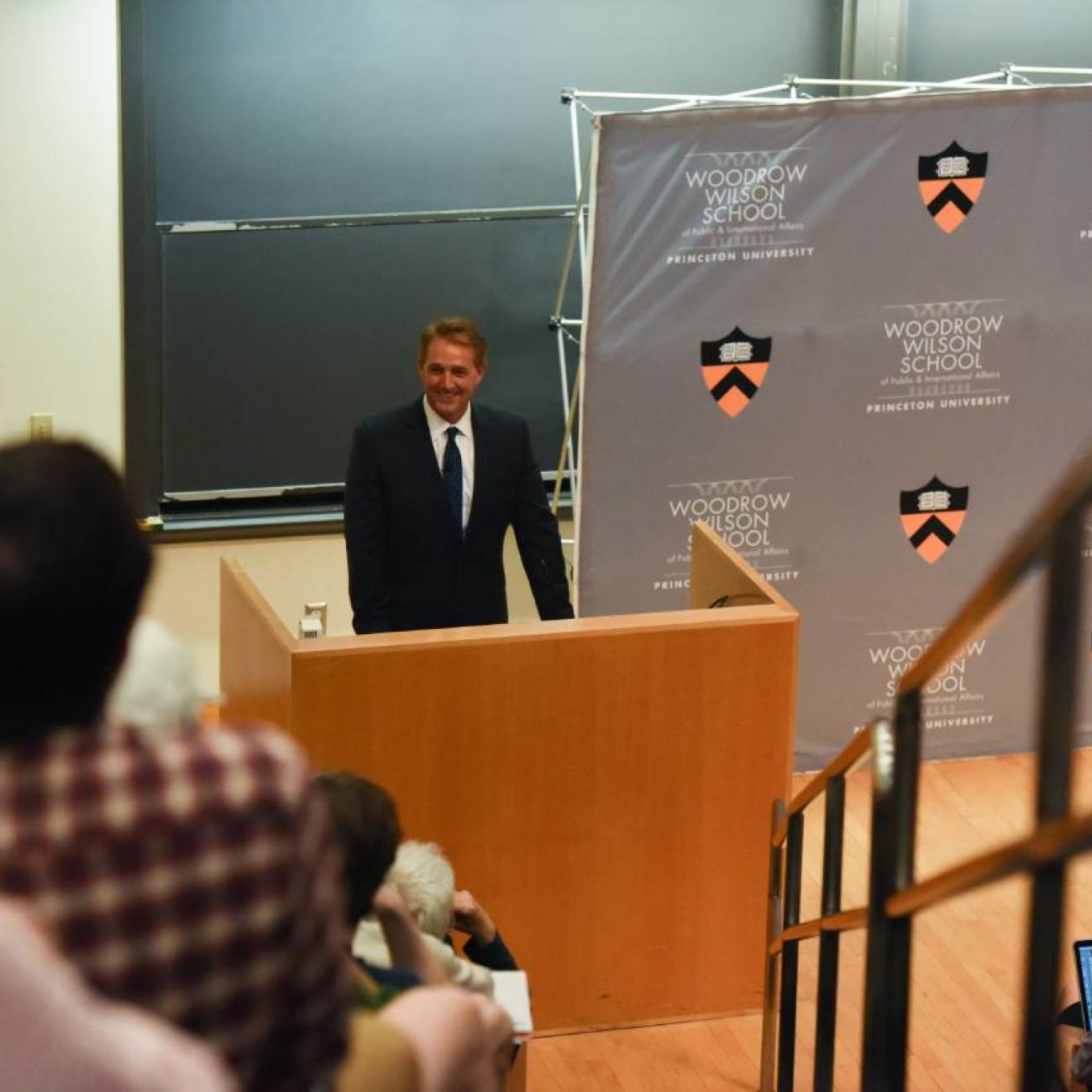